Victoria “Vic” Paige thought she was firmly back in the saddle since returning to her job as a firefighter after a three-year hiatus. These past twelve months with her new crew at Station 3 have rebuilt her confidence. That is until they are called to a motel fire where she stumbles onto the scene of a murder, which has her shaken to the core. But a pair of calm blue eyes and the deep composed voice of the first detective on the scene restores her equilibrium.
As a recent transplant from the Denver PD to the smaller Durango force, Detective Bill Evans is enjoying the slower pace. So when he is called to a motel fire, he doesn’t expect it to be the first in a series of gruesome murders, bringing back unwelcome memories. The only high point is finding the familiar, beautiful, blond-haired firefighter on the scene. Despite the heavy workload inevitable with a difficult case like this, he’s determined not to let that stroke of good luck go to waste.
However, when the killer turns the investigation personal, Evans finds himself reconnecting with his former partner, Quint Axton, as he scrambles to keep those he cares about safe. 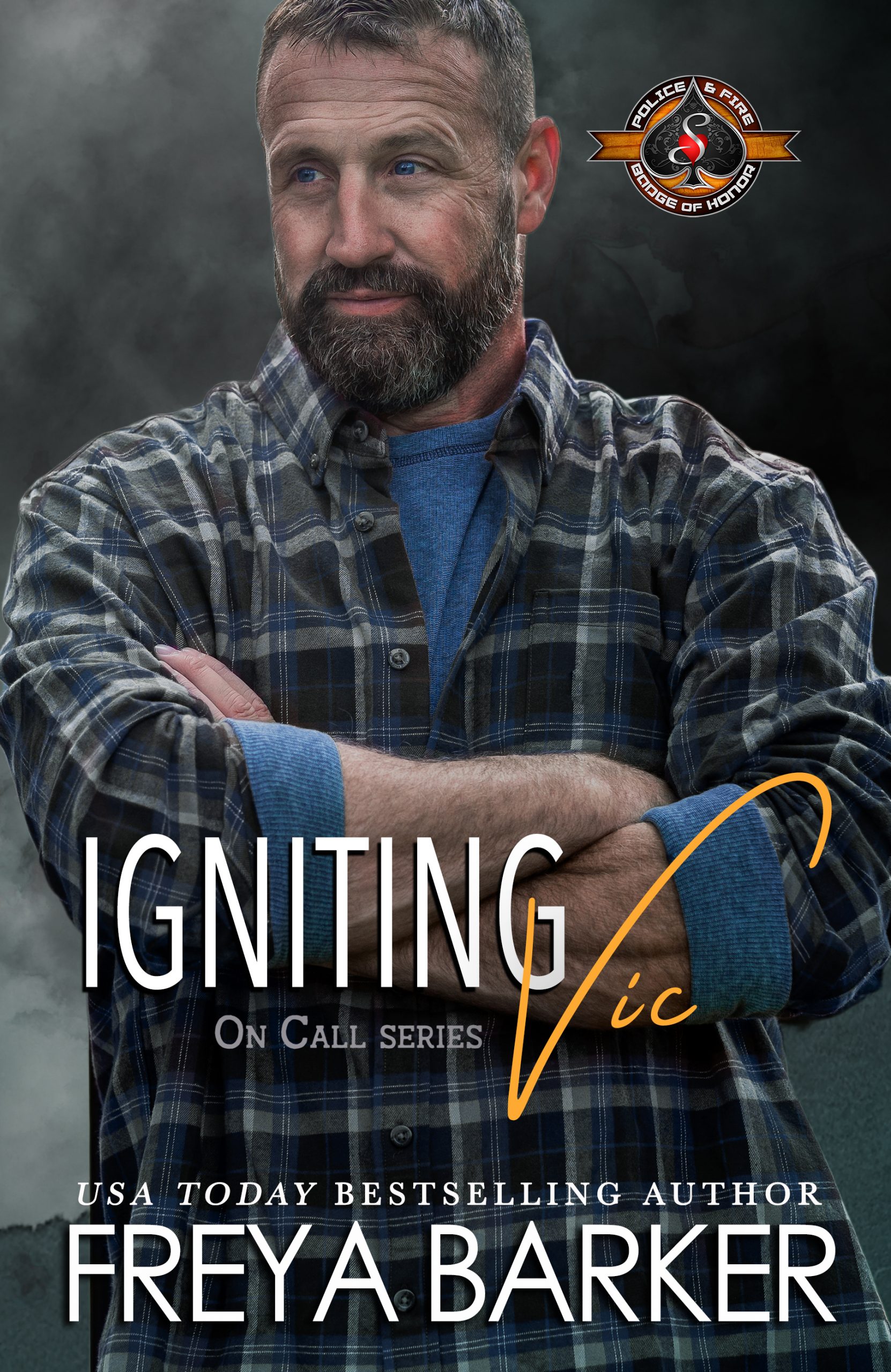